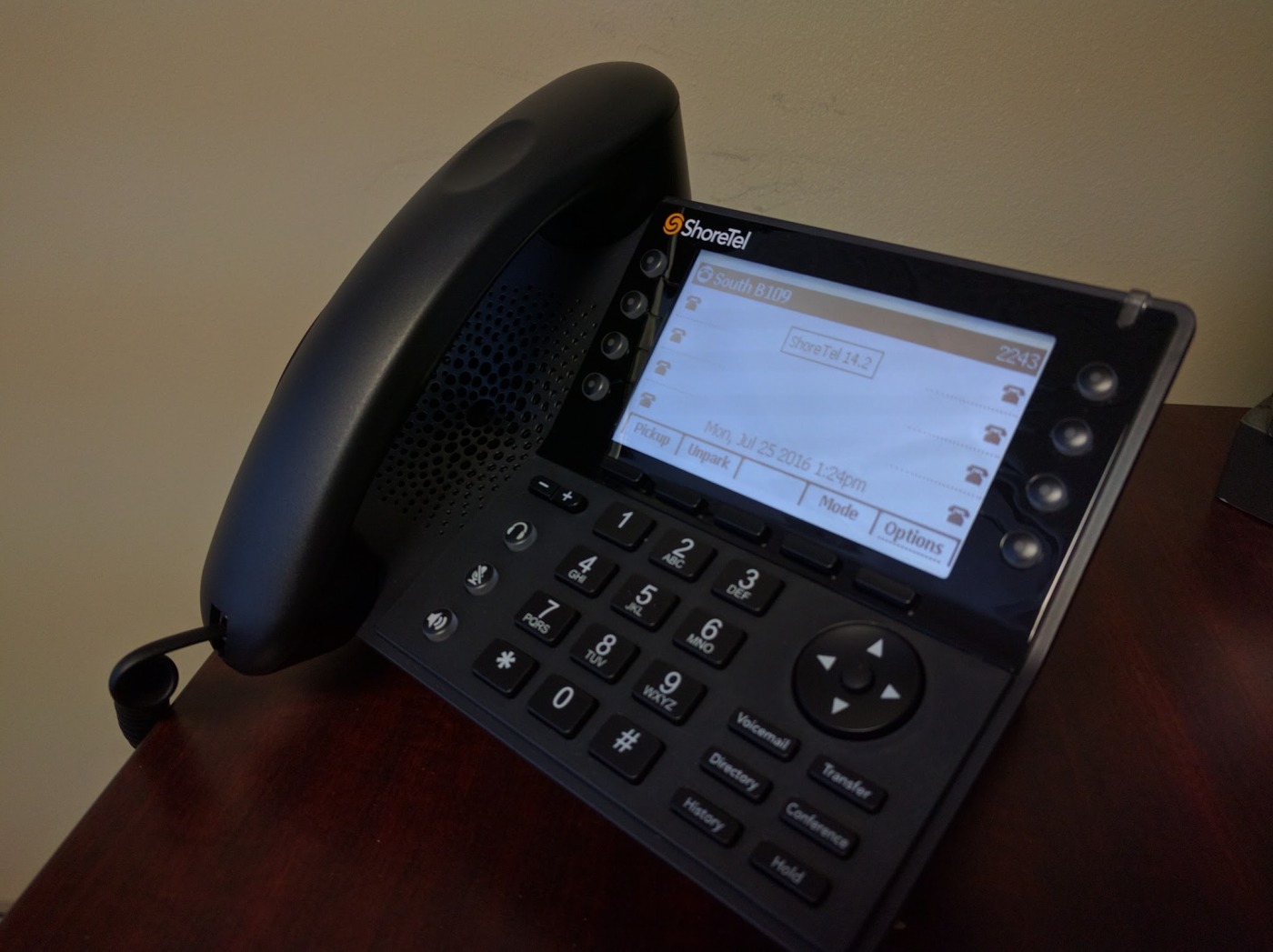 In addition to the great many technical “behind-the-scenes” steps that have been completed in preparing for this move over the past few months, new telephone handsets have been set-up throughout District 207.

The old phones will be removed by Maine 207 technical team members in early August.

Once the phone system is live, additional information will follow with directions on setting up voicemail and using some of the advanced features of these phones, including a built-in District directory. In the meantime, as people return to school in August, dialing out remains as simple as dialing “9” and then the entire telephone number. Dialing within District 207 allows us to continue using only the last four digits of the phone number.